I picked up a C5 with a view to restoring it, here's some photos of my progress so far: 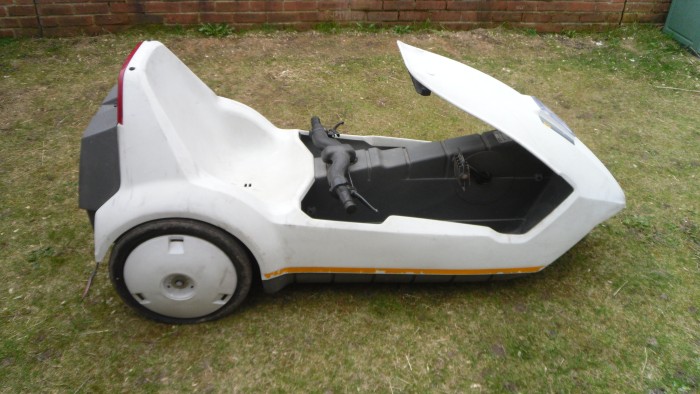 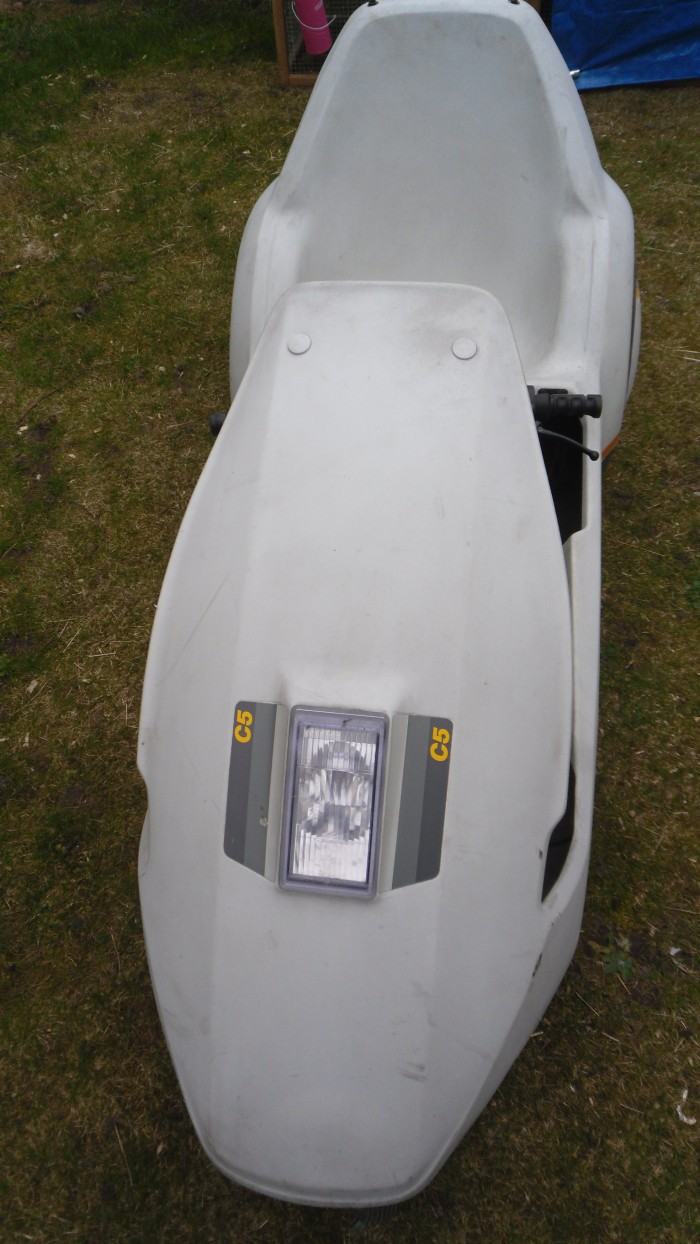 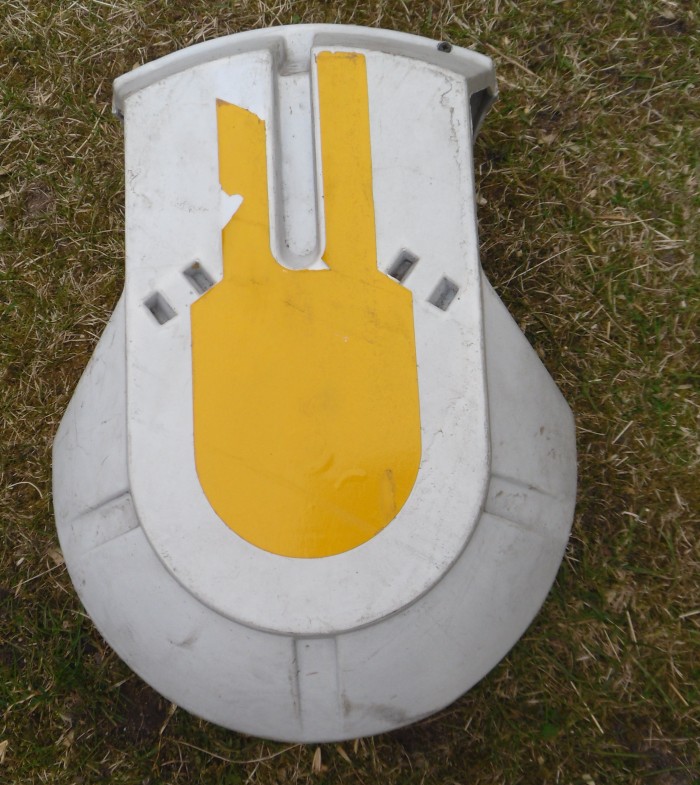 The body above needs a good clean, that will be done last. The pictures below are from the backend with the boot removed and show the chassis, motor, control box. The chassis is rusty and will need to be treated and re-painted. 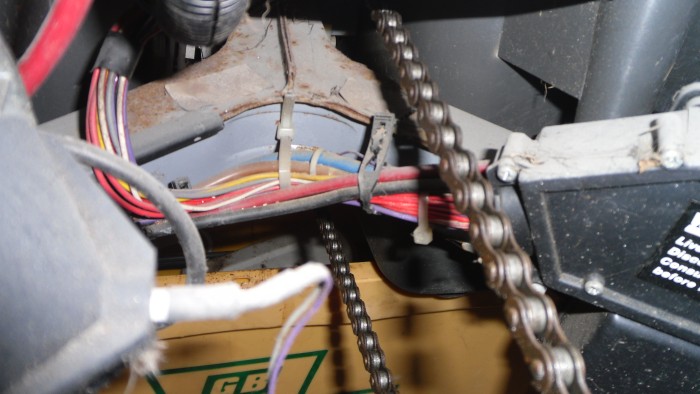 With the control box cover removed, using a long reach socket set I remove the Red and Black motor cables on the right. Using a bunch of small cable ties to hold the clips, the motor gearbox can be removed, cleaned and re-greased. 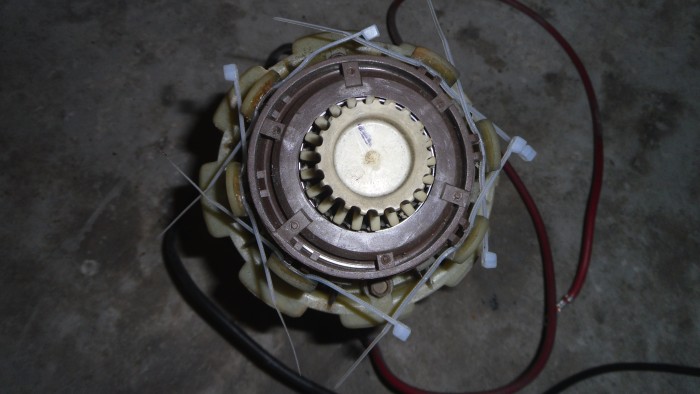 The Gearbox is in very good condition with no wear on the teeth. 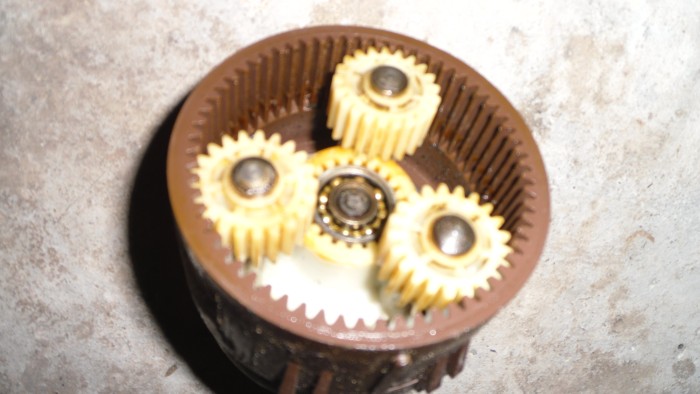 Having dismantled the C5 and removed the motor, POD, control box and all the wiring to test it I found there was a blown diode (D1) in the control box and the POD didn't work.

And a close up of the damage

Having replaced the diode with a new one I got on to the POD. There was some corrosion on the connector pins which is quite common for something this old that has spent most of its life outside.

Once the connector pins were cleaned and continuity tested with a multimeter I powered it on and found most of the LED's worked except for two of them. When I removed the circuit board I could see the 2 none-working LED's had broken solder joints, again easily fixed by removing the solder and apply some new solder.

It will, of course, be fully tested when the C5 is re-assembled and taken for a test drive

, but for now it looks good:

And here's the chassis/frame cleaned, treated and re-painted. It has brand new tyres and innertubes, and all ball bearings have been cleaned and re-greased:

I got around to finishing this off today.

Rather than just simply posting before and after pictures, I've written up this restoration under the Buying section of the site where I've listed the products I've used and the costs involved.

With the body cleaned with Cillit Bang and then lightly sanded to smooth out the scratches that have gathered over the years.

And completed with the handlbar/pedals and boot put back on:

I usually fit a keyswitch on my C5's:

Hi Dan,
looks like I have to do the same on my C5

"Using a bunch of small cable ties to hold the clips, the motor gearbox can be removed, cleaned and re-greased."

But what kind off grease I have to use?

Getting the gearbox off the motor can be tricky, but the cable tie trick usually works well. As for grease, I've always used Lithium Grease, it seems to work well